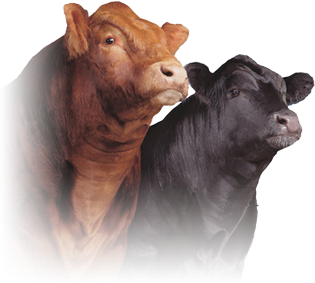 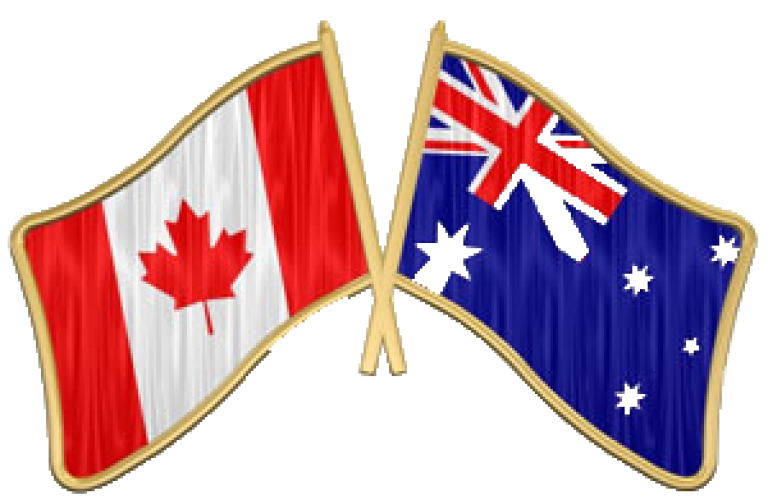 The Canadian Junior Limousin Association (CJLA) will be sending two CJLA members to Australia on the Australian/Canadian Limousin Youth Exchange in 2017. Applications were received up to October 31st and the two lucky CJLA members who have been selected as the 2017 recipients of the award trip are Cheyenne Porter of Wainwright, Alberta and Naomi Best of Harding, Manitoba.

Cheyenne will be travelling to Australia for four weeks in March/April 2017 where she will be touring numerous Limousin studs and staying with host families that will take her to the Sydney Royal Easter Show in Sydney, New South Wales. Limousin is the feature breed at Sydney this year and over 300 head of Limousin animals are expected to show!

Naomi will be travelling to Australia for four weeks in August 2017 where she will tour numerous Limousin studs and stay with host families that will take her to the Ekka Royal Queensland Show, one of Australia’s largest cattle shows, held in Brisbane, Queensland.

These CJLA members will also receive $1,000 each from the CJLA to cover their travel expenses. The Australian/Canadian Limousin Youth Exchange is planned to continue again in 2018 so if you are a CJLA member age 16-21 make sure you apply next fall!